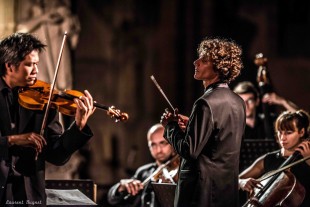 Abroad, over the last five years it has performed over 35 concerts in China, two major tours in Brazil, one tour in South Korea and various concerts in Germany, Italy and Belgium.

International soloists (Renaud Capuçon, Alexandre Kantorow, Edgard Moreau and many others) regularly join it and some of the most eminent representatives of the musical world give it their artistic and human support.

From 15 to 40 musicians depending on the program, theOrchestre de Chambre Nouvelle Europe plays exclusively on modern instruments but with an approach according to repertoires.

Beyond that, theOrchestre de Chambre Nouvelle Europe aims to breathe new life into classical music, with a young, very dynamic and charismatic approach.

With more than 5 million views on its Youtube channel, the OCNE is by far the most viewed independent French orchestra in the world on the internet.

During the 2022/2023 season, the orchestra will perform in about 30 venues in France, enjoy a permanent residency at the Auvers-sur-Oise Music festival, and go on international tours in China, South Korea and South America. 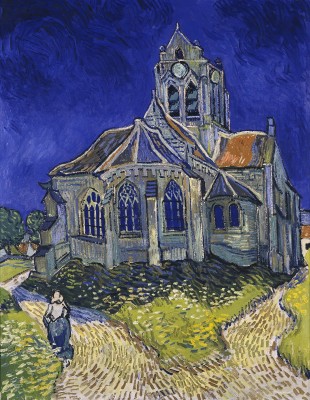